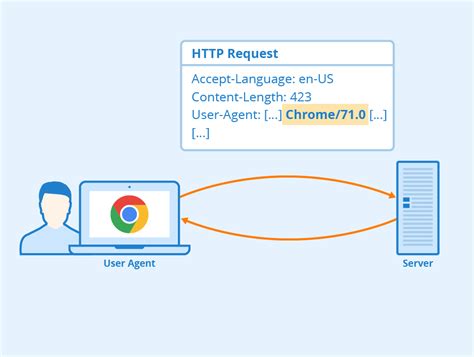 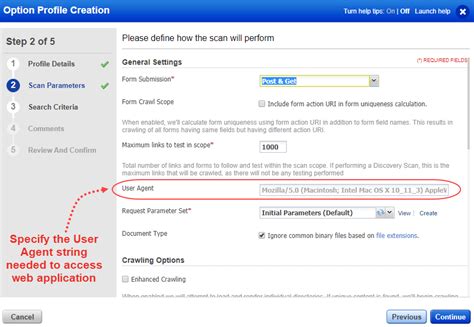 UA's contain information such as the browser version, compatibility, operating system, and any modifying plugins. Using this data, a website can assess the capabilities of your computer, optimizing a page's performance and display.

Mozilla/4.0 is used for historical reasons as stated by Microsoft, not to be confused with the variants of Mozilla browsers, such as Firefox. Noted user agent string with Internet Explorer can have multiple .NET versions. 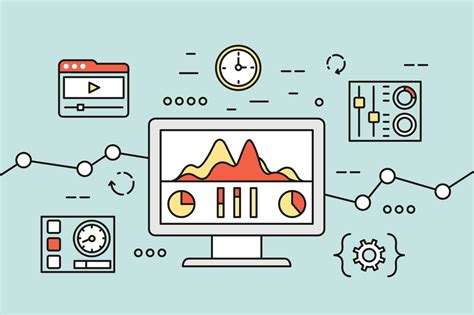 In the past, different encryption versions had to be released for specific parts of the world because of laws in the United States. Below is additional information about each of the different versions of Microsoft Windows and their corresponding user agent string codes.

For example, the button at the beginning of this page uses JavaScript to display your user agent string. However, if you want to gather the information or manipulate the data, it would be better to use a server-side scripting language, such as Perl.

In building an user agent the developer should fully understand the support for AAG 2.0 when selecting technologies. The following tests can be used to determine if software qualifies as an user agent for the purposes of these guidelines.

User agent refers to the application that remotely accesses a different computer, usually a server, through the network. It means that the Web browser you're using is accessing a program (such as Gmail) or a service (such as Amazon.com) that operates on some other faraway computer. 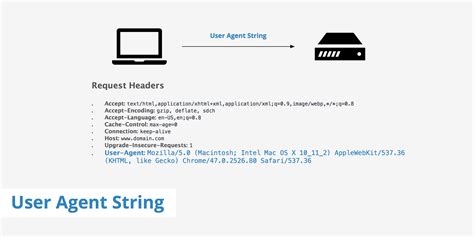 Your computer (the client) is connecting to the desired Web page (the server) through one of the TCP/IP protocols. When you key in a “query” on your Web browser (user agent) and hit “enter,” a text string (a programming sequence of symbols) is sent to the server of that website.

While the text string identifies itself to the server as an user agent, it simultaneously requests access to the website. When the Internet was young, the World Wide Web was dominated by a few of the first generation of browsers.

As a result, many Web servers were designed to interact and connect with only those leading browsers. This was possible because the website could identify that Web browser as the user agent by its text string when it requested access to the site.

To overcome this roadblock, competing browsers were modified to replicate or impersonate text strings that would be accepted by the website. An early example of this is when the browser Internet Explorer spoofed its primary rival at the time, Netscape Navigator. 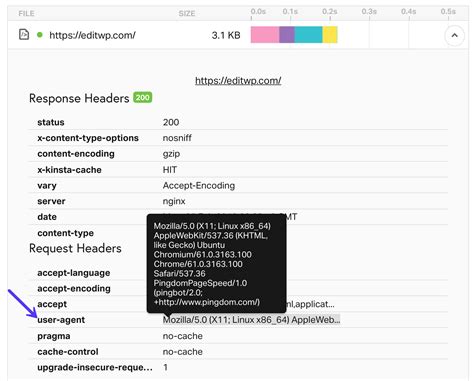 The user agent string identifies the browser as IE 9 with the Trident 5 rendering engine. The plot thickens: Chrome is pretending to be both Mozilla and Safari.

Eventually, Microsoft’s Internet Explorer came along and it supported frames, too. In this way, browser developers kept adding words to their user agents over time.

He's written about technology for nearly a decade and was a World columnist for two years. Chris has written for The New York Times, been interviewed as a technology expert on TV stations like Miami's NBC 6, and had his work covered by news outlets like the BBC.

Since 2011, Chris has written over 2,000 articles that have been read more than 500 million times---and that's just here at How-To Geek. There's no “standard” way of writing an user agent string, so different web browsers use different formats (some are wildly different), and many web browsers cram loads of information into their user agents. 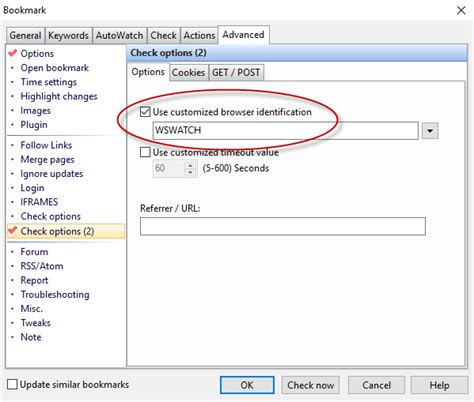 Marking the document as HTML5 by the proper doc type on the first line, solved my issue. In order to present the page in a way that satisfies ” general presentation expectations.” For example, a default style sheet would provide base styles for things like font size, borders, and spacing between elements.

Peter Mortensen 27.2k2121 gold badges9393 silver badges123123 bronze badges So the right way to beat this: If you type the command line directly in the .html source code, this beats the .css file, in that way, you told the browser directly what to do and the browser is at position not to read the commands from the .css file.

I'm working on a web page in Google Chrome. In Chrome developer tools, it says user agent stylesheet in place of the CSS file name.