The purpose of this project is to encapsulate several popular user agent analysis frameworks for the JVM (and other languages) under a single facade/interface, allowing developers to easily move between frameworks/implementations in any case some becomes obsolete/updated or simply doesn't quite fit the accuracy needs of the task at hand Pluggable architecture for both caching & processing(parsing) modules.

See supported architectures here As V8Engine instances are not thread-safe, an object-pool is used to achieve thread-safety with concurrency, supporting configurable pool size & allocation timeout Asynchronous version also supports executor pools size for V8 Engine allocation and ingestion There are ways to develop your website to progressively enhance itself based on the availability of features rather than by targeting specific browsers. 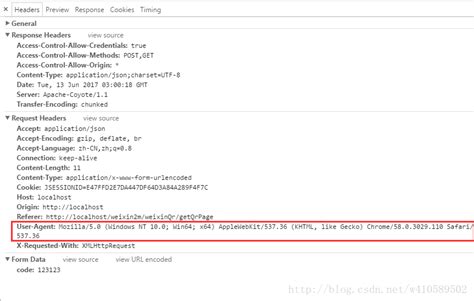 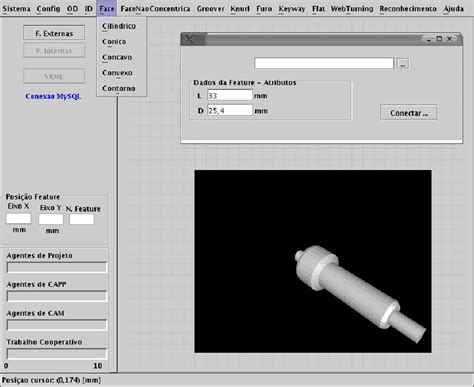 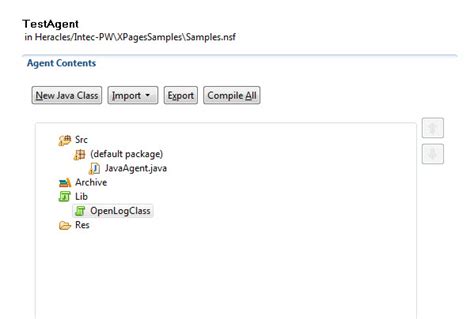 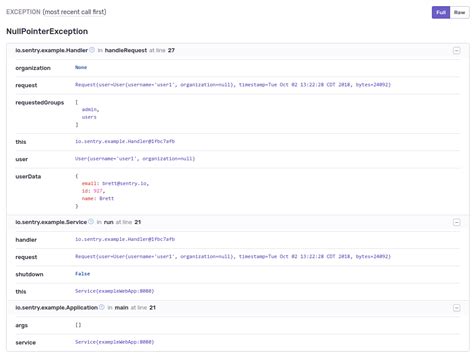 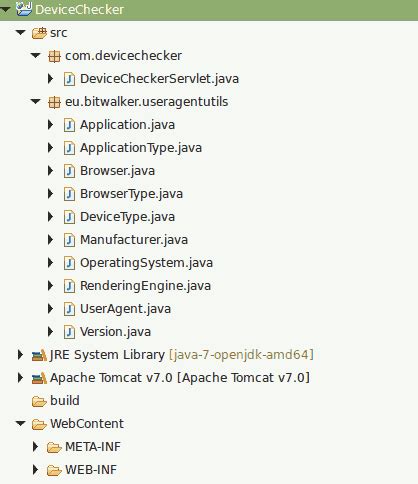 If the device is large enough that it's not marked with “Mob”, you should serve your desktop site (which, as a best practice, should support touch input anyway, as more desktop machines are appearing with touchscreens). Look around to find user agents for whatever browser, operating system, device, software type or layout engine you need.